WARNING! ATTENTION! our site uses cookies, which allow us to get to know you better, improve the website, adjust ads to your preferences and improve our products and services. If you don't mind click OK. Want to learn more? Check the privacy policy.

Art at Open'er is a project that we have been successfully implementing since 2012. Every year, over 100,000 people participate not only in concerts but also in art exhibitions, theater performances, film screenings and the Open’er Gallery. We cooperate with Museum of Modern Art in Warsaw and various Polish theatres to create the best festival art experience. 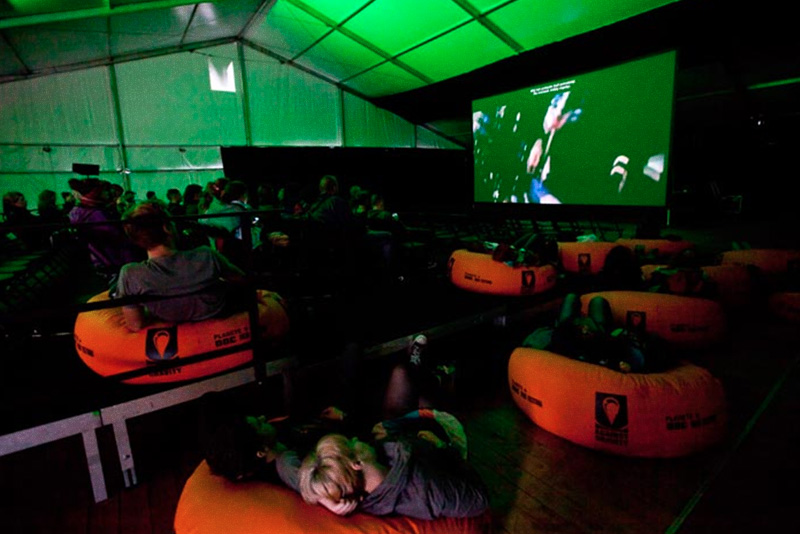 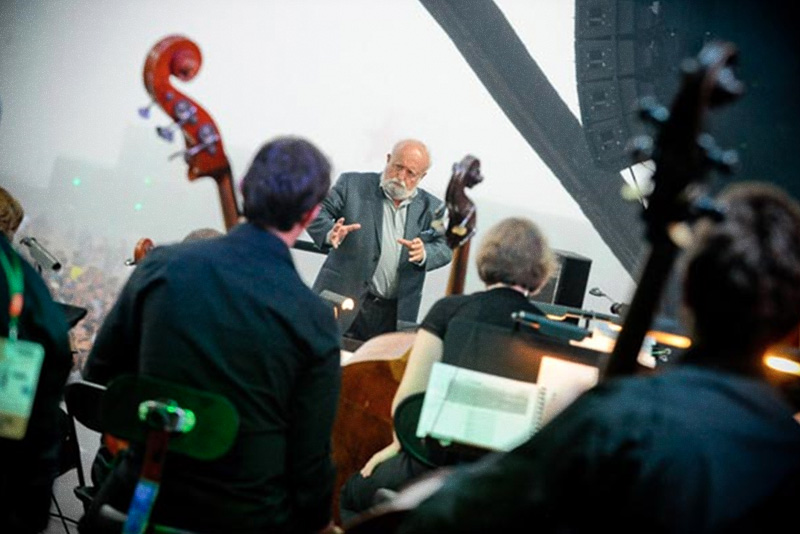